José Luis Benítez, General Director of the Spanish Wine Federation (FEV): “BWW will be the first major event in the wine sector on the international calendar.” 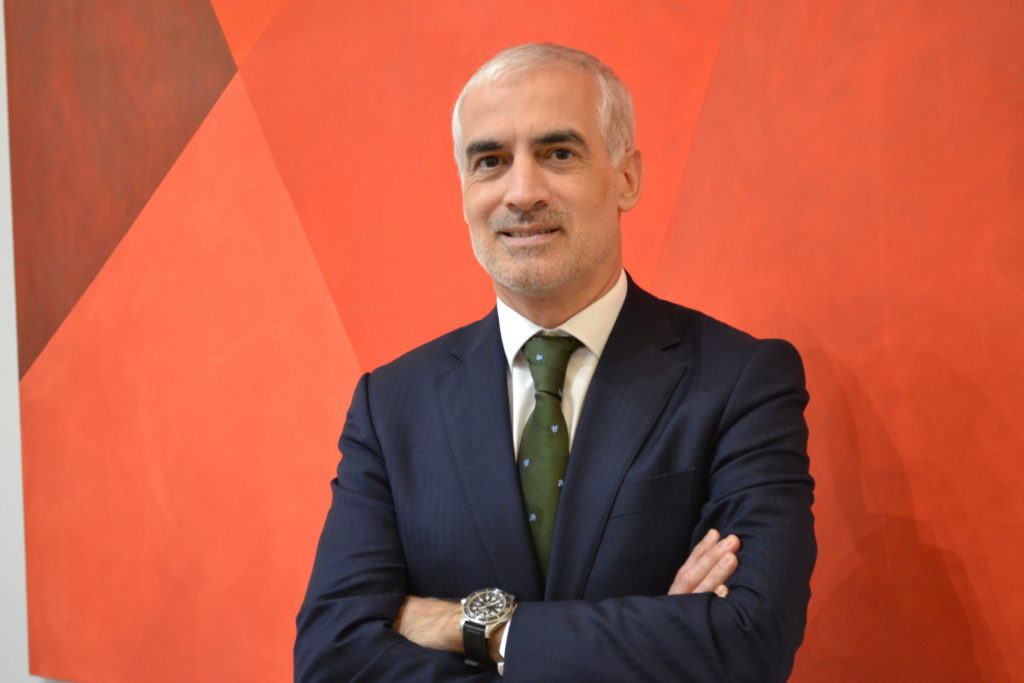 What has been the reception of Barcelona Wine Week by the Spanish wine sector?

As far as the FEV and its partners are concerned, I think there was a desire and interest in a new project that would give value to quality Spanish wine to national and international buyers, taking advantage of the experience of so many years at Alimentaria’s Intervin show, but with a renewed and groundbreaking air and a new impulse in all its aspects. Although there are still some details to be discovered, it seems that there are expectations and interest on the part of the wineries, and this is always important.

What, in your opinion, are the reasons why it was necessary to have a new autonomous show that would bring together the world of wine in Spain?
The reasons for the change are many and diverse, and all of them were reflected in the analysis work carried out by Alimentaria Exhibitions after the last edition of Intervin, which reflected the feelings of many of the exhibitors. Changes were needed to place wine in the centre of the showcase, with an image and projection in keeping with what Spanish wine represents today and the excellent work being carried out by our wineries inside and outside our borders.

What do you think of the format and the fact that the show promotes the main Spanish wine regions and their O.D.’s?
Without a doubt, one of the factors that makes Spain a wine power is precisely the great variety of types of wines -some even unique in the world-, grape varieties, terroirs, climates,… which means that wine is produced in practically all of our regions. This has enormous potential when it comes to telling the buyer, especially the international buyer, who is going to be able to find all that enormous mosaic of Spanish wine grouped and ordered in the centre of Barcelona.

The DOs, for their part, also play an important role as recognised quality figures who help in many cases to sell wines with more value. But always leaving space and protagonism to the brands, which are the heritage and the result of years of work of the wineries to position themselves in the market.

How would you rate the fact that it has been established as an independent Alimentaria show?
The presence of wine in the framework of Alimentaria for many years has had, without doubt, many synergies and a positive return for both parties throughout so many editions. However, at the present time and in the search for a new impetus, it was understood that it was important to put wine back at the centre of the focus, with an identity and image of its own, in order to avoid it being diluted under the Alimentaria brand. In addition, I think that this separation can also help to further refine the wine buyer programme and attract key international prescribers from the main countries, which is one of the traditional claims of the exhibiting wineries.

All this without renouncing, as is obvious, the natural and evident synergies with the world of food and gastronomy which, as is logical, must also be present at Barcelona Wine Week.

What do you think about the choice of Barcelona as the venue? What about the date chosen (in February)?
Barcelona is a safe bet, a very powerful brand internationally that is undoubtedly an attraction and a reason to attract foreign buyers of the highest level. The success of events such as the Mobile World Congress is proof of this.

In addition, Barcelona Wine Week means the return of wine to the city centre, to the Montjuïc fairgrounds, an emblematic and historic place that is also a plus of comfort for visitors to the event. We also know that the organization is working to involve and participate other areas of the city in the event, through its shops and activities related to wine, so that this is, without a doubt, the week of Spanish wine throughout the city and reach consumers as well.

As for the change of dates, the advance with respect to other years supposes to place BWW as the first great event of the sector of the wine in the international calendar and that, in a sector in which to differentiate itself is vital, seems to us very interesting.

What are the main challenges facing the wine sector in Spain?
If we speak from the point of view of marketing, the main challenge for Spanish wine continues to be to increase its value, fundamentally in exports, in order to catch up with our main competitors abroad, such as French and Italian wines. We have the conditions for this and a first-rate product, but we still need to build a powerful brand image as a country and a differential account of Spanish wine, which could well be based on concepts such as sustainability or innovation, in which we are pioneers.

In this sense, a top-level event such as Barcelona Wine Week should contribute to the construction of this image, promoting attributes of Spanish wine that favour an improvement in perception by foreign buyers and the consequent increase in value.

We use our own and third-party cookies to improve our services and show you advertising related to your preferences by analysing your browsing habits. If you continue to browse, we will consider that you agree to their use. You can change the settings or get more information aquí.Accept
Cookies policy